In my first installment of Movie Mondays, I bring to you Malcolm & Marie. This film dropped on Netflix on February 5th, and I, of course, watched it the day after. There have been a bunch of mixed feelings about this film, but I am going to tell you how I felt watching this movie.

Disclaimer: I originally wrote this review during Black History Month, but my mental health was a mess during that time. I also avoided the computer as much as possible because spending 40 hours on a computer for work…makes me hate all computers. Plus, I was working OT also, and this was just a recipe for disaster.

I intended to make several posts highlighting black excellence and black talent in February… but black history shouldn’t be limited to just one month a year. You can expect to see more reviews about black movies and tv shows that uplift the culture. Since I’m black 24/7/365 days a year, I should celebrate this shit.

Malcolm & Marie is A LOT to watch and process. It’s not your typical film about romance. It isn’t lovey-dovey. It isn’t cute or pretty. It does focus on two people in a relationship though. It is the epitome of toxic relationships and bad communication.

It showcases how people that you claim to love so much can still do and say the most hurtful things to you. This is a story about two very imperfect people and how they navigate through the ups and downs of their relationship. No one ever said love is easy.

John David Washington and Zendaya did THAT! From the acting (The knife scene to be exact. If you know, you know.) to the looks (That metallic dress was NICE), this movie was aesthetically pleasing. John and Zendaya have RANGE when it comes to acting. Especially for it to be entirely in black and white, and I do not do black and white films. This was an exception.

The black and white filter plays into the simplistic style of this film. This entire movie takes place in one location, their home, but gives you different set looks from the rooms within the house and the landscape of the environment outside of the house.

Plus, how many romance movies do you know of that start with a scene of one of the main characters peeing in the bathroom? Not many. Let’s also keep in mind that there are multiple bathroom scenes in this film.

This film felt too intimate and too close to home for me. It was like we were seeing the ugly parts of a relationship that we are not usually allowed to see in films.

These arguments felt familiar because I used a lot of these tactics just to win arguments with my previous partners. Bringing up shit from the past, attacking the person, not actively listening, and having makeup sex to hide the uglyness of the relationship.

These temporary moments of happiness don’t make everything alright though. There are still things left unsaid. There are still questions left unanswered. This was just a temporary fix until the next argument. People have to come to terms of what their breaking point is when it comes to relationships.

As previously mentioned, you can stream Malcolm & Marie on Netflix! This film is also Rated R and may not be suitable for younger audiences. Until next time… 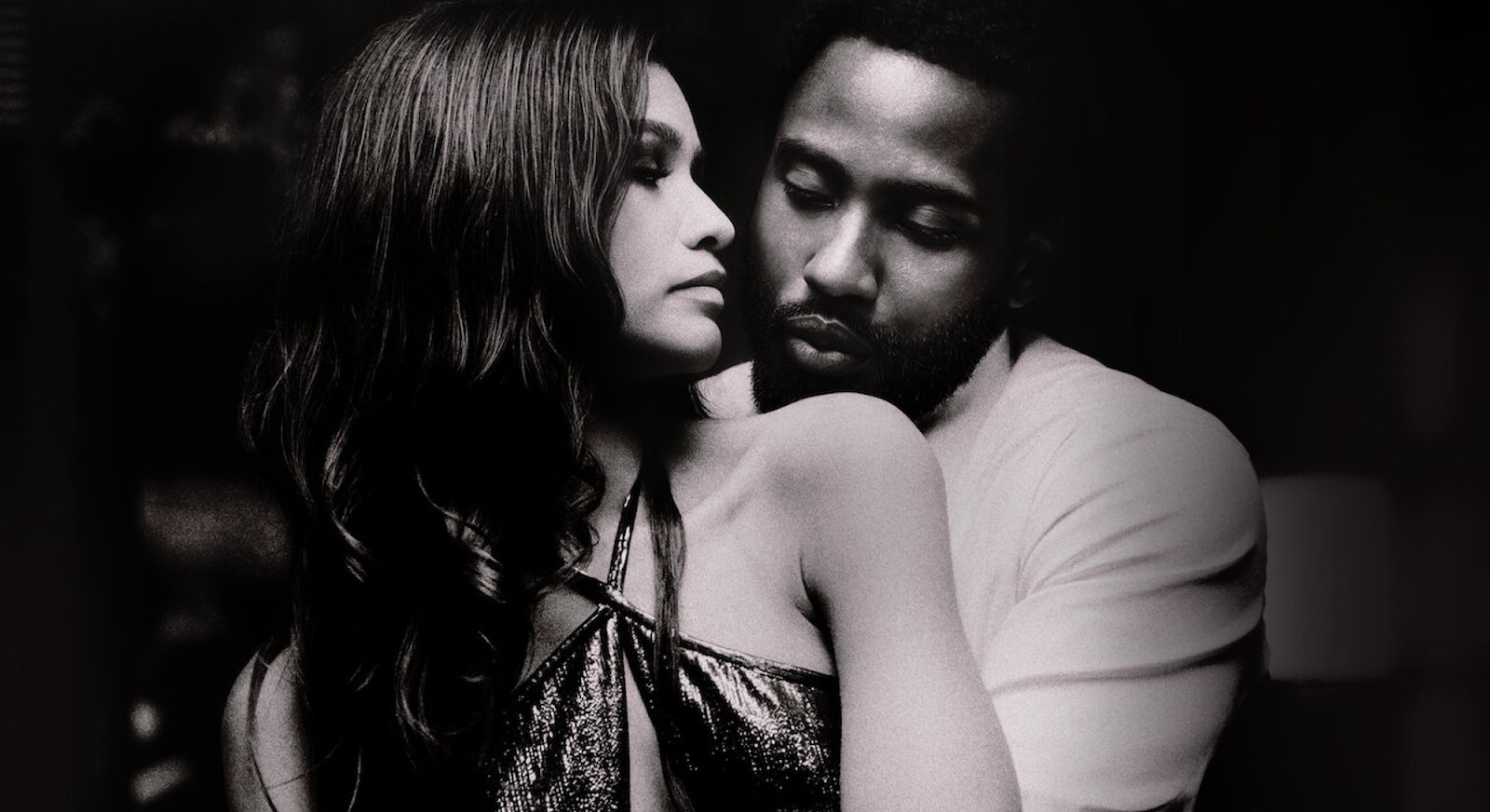