It’s been almost two months since A Week Away dropped on Netflix, but I’m still obsessed with the soundtrack! I also love the message of this Christian teen musical. An interesting genre that you didn’t know you needed till now!

After Will steals a police car, his case manager warns him that he only has two choices left as his last resort. He can either go to a juvenile detention center or a summer Christian camp. With a choice like that, Will really only has one option. Too bad, he’s never read a book of the Bible before. Let’s see how his adventure at summer camp goes though!

If you didn’t already know, I am an avid fan of musicals! I can’t imagine my life without The Cheetah Girls, High School Musical, or Camp Rock because I still listen to these soundtracks. Soundtracks from Hamilton and The Greatest Showman are almost always on repeat as well.

None of these musicals gave me goosebumps like A Week Away did though. I had no idea this was a Christian movie when I first started it, but I now need more Christian musicals to be produced by Netflix.

There is a campfire scene where they sing a mashup of Awesome God / God Only Knows, and I get chills every time I hear it. I’m not super religious, but whenever I hear this song, I just feel overwhelmed.

Speaking of the music though, the singing in this movie was amazing. Each person had a distinct voice, and the harmonies were *chef’s kiss* The choreography was also easy to follow, which is what I need from my musicals. If I want to dance along, I need to be able to do this without busting a lung.

The songs all feel like they belong at camp. The songs could also easily be transitioned into worship music though which makes sense for a Christian musical. I didn’t know I needed a teen Christian movie in my life, but I am glad that I was able to experience this at 23-years-old. I’m surprised that Netflix was the first one to produce something like this though.

If you are a fan of HSM or Camp Rock, then you’ll love A Week Away as well. It’s not as flashy, but it’s a nice feel good movie too. Like HSM and Camp Rock, it has its corny moments, but it’s so cute that it’s acceptable in my opinion.

Sometimes, you need a nice movie like A Week Away to improve your mood after a tough day or week at work or school.

You can now watch A Week Away on Netflix. If you are looking for a great movie for the family, then this is a great pick!

Here at The Daily Binge Blog, all recommendations are welcomed! From anime to crime documentaries, I watch it all. 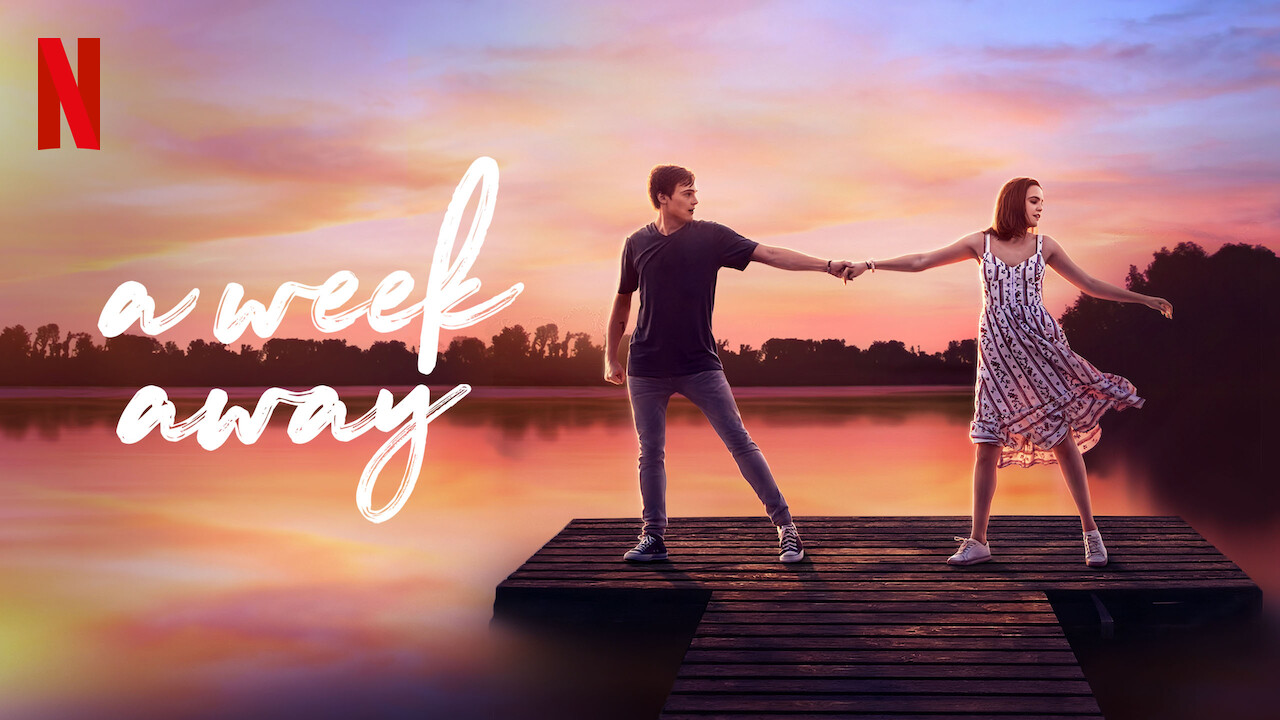 Disclaimer: *I do not own the rights of any images or videos shared in this blog post.*